Check out our Quick Shopping Guide 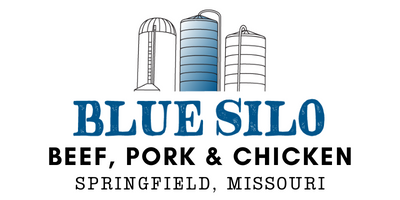 Helpful Tips for Choosing a Roast 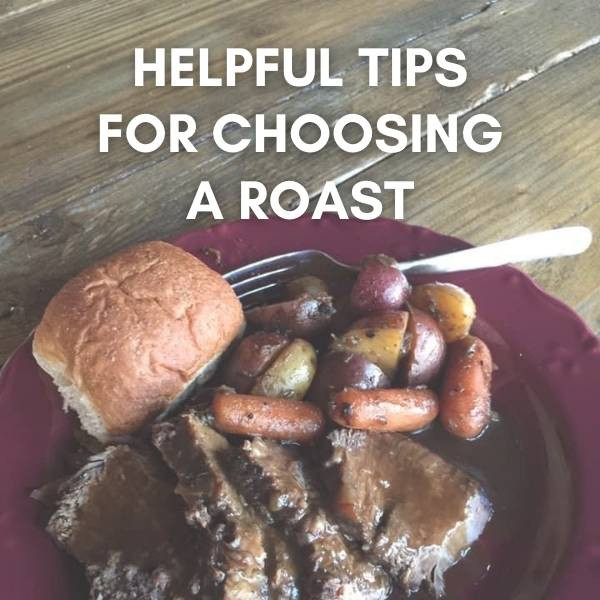 Choosing the right roast for a recipe is often easier said than done. Would you agree?

We're right in the thick of "roast season" so let me help you make the right choice so the next roast you prepare is the best roast you've ever made.

A roast is a large cut of meat that needs a long cook time because of it's size. Today we're looking at roasts that also need that long cook time to break down and become tender. 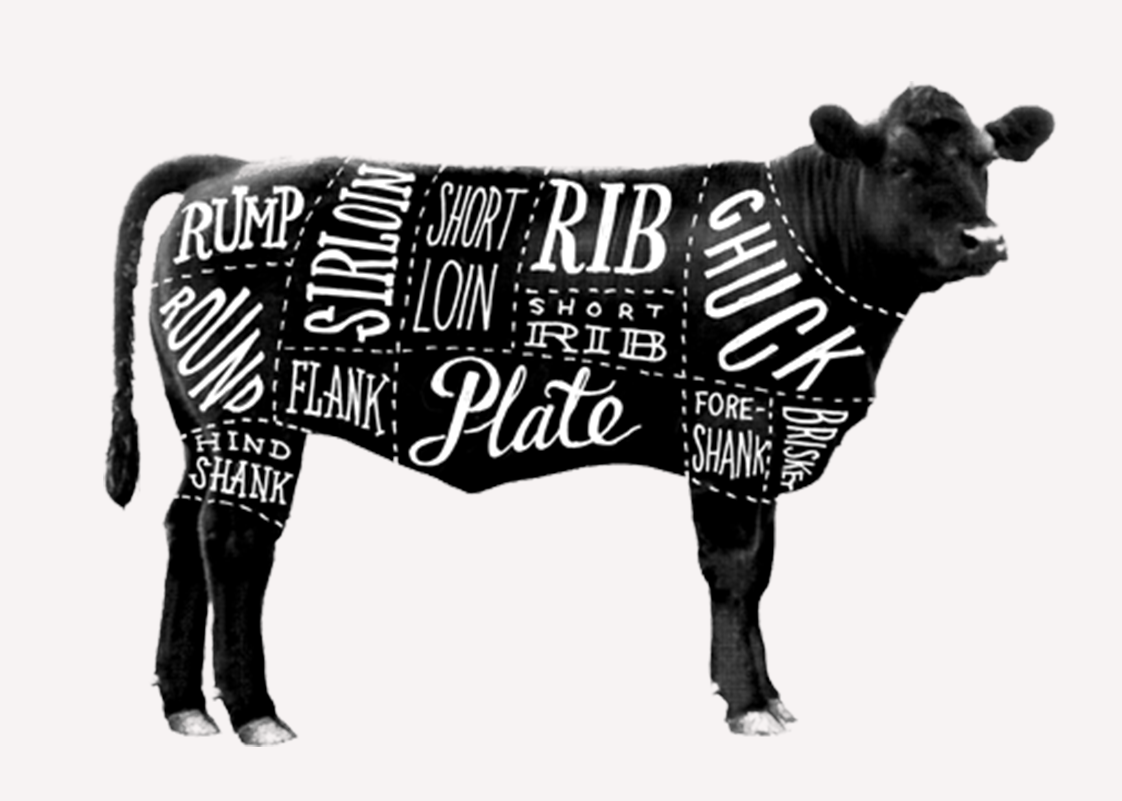 These cuts come from the Chuck (aka shoulder) and Round/Rump (aka butt) of the animal. Muscles like these used for daily movement are strong resulting in leaner cuts with less fat. Cuts from the Chuck and Round shine when prepared in the pressure cooker, slow cooker, or braised in the oven.

If you're out in the grocery store, look for cuts with "Chuck," "Shoulder," "Rump," or "Round" in the name. Next, notice the quantity of white fat. Remember, fat = tenderness and moisture. Lean roasts with less fat will shine in recipes with extra moisture/liquid added, especially in the slow cooker or pressure cooker.

Just because a cut is a "roast" doesn't mean it's tough.

Take the Tri-Tip Roast, for example. As a cut butchered off the end of the Sirloin primal, the Tri-Tip a roast of Sirloin Steak, complete with that tender, steak-like texture. There's also the Prime Rib Roast and Filet Mignon Roast in the category of roasts cut from steak primals.

These are delicious specialty cuts in their own right, but today I want to compare the pot roast-style roasts that we carry: Chuck Roast, Pikes Peak Roast, Arm Roast & Small Rump Roast. 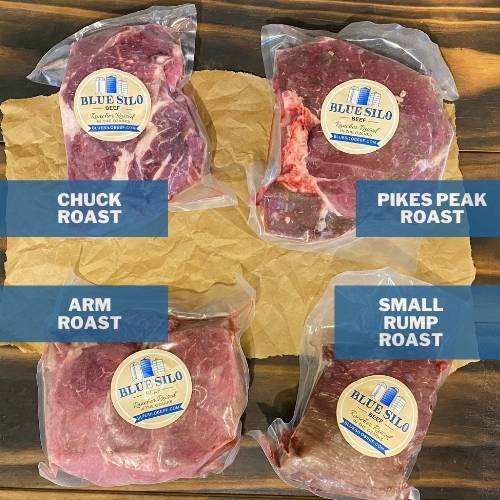 Cut from the upper Chuck, this roast is used for traditional pot roast. It boasts the most marbling/fat of any roast we carry, With that extra fat, it doesn't need extra liquid or a pressure cooker to stay juicy. Cuts from the Chuck shine with a deeper, beefier flavor than cuts from the Round. Chuck Roasts will be around 3 pounds in total weight and will often be irregular in shape.

A compact, rectangular-shaped roast cut from the lower section of the Chuck, the Arm Roast has great flavor but is leaner than a Chuck Roast. It benefits from extra cooking liquid, but works well in any preparation method - slow cooker, pressure cooker or braising. I personally love the size and shape of this roast, making it easy to prepare and serve. It, too, comes in around 3 lbs.

Moving back to the hindquarters of the animal, the Pike's Peak Roast is cut from the lower leg (the Round) of the animal, this cut shines when cooked with extra liquid and shredded before serving. It's flatter and slightly triangular which can be a challenge to fit in a pressure cooker. Because it's flatter, it thaws quicker than thicker roast. This shape also makes it great to butcher down into cutlets for chicken fried steak or marinate and grill, making it affordable for larger families. Generally, it tends to be larger, over 3 lbs.

From the Rump comes the leanest roast we carry. Most notably, it's cut in a smaller size, making it a good choice for smaller households or budget-minder shoppers who want to butcher it down into stew meat. This cut would fit well in the pressure cooker and will benefit from extra cooking liquid. 2 lb size.

No matter what cut you choose, allow about 5 hours of thaw time in the fridge per pound of roast. Thinner roasts will defrost faster than thicker roasts. Generally, for the roasts we carry you'll need to thaw overnight in the fridge to be ready to cook the next day.

What Else Can I Make With a Roast?

A chef once said: "A man cannot survive on pot roast alone."

Actually that was me - proclaiming it in my own kitchen as I recently squared off with a thawed out roast that had to be dinner in 6 hours. This roast will not be a pot roast!

If you're like me, and looking for alternatives to making traditional pot roast, here's some inspiration for you:

Barbacoa Beef by Gimme Some Oven ➡ A favorite of our family, this is a bold-flavored alternative to ground beef for taco night or burrito bowls

French Dips ➡ Coat a roast with the contents of 1 packet of Au Jus mix. Add to a slow cooker with ~2 c Beef Stock and top with a slathering of A1 Sauce. Cook on low 8 hours. Shred, season with salt & toss with some cooking liquid. Top with melted cheese & serve on a hoagie roll with a side of the Au Jus cooking liquid.

Beef Stew ➡ Feeding a crowd or large family? Cut a roast down into stew meat yourself for a great budget-friendly meal.

Poor Man's Burnt Ends by Hey Grill Hey ➡ Get your BBQ on by throwing a Chuck Roast on the smoker instead of a brisket and still end up with delicious burnt ends - aka meat candy!

BBQ Beef Sandwiches ➡ Slather a roast in BBQ and slow cook all day then shred, season and toss with more sauce before serving as BBQ beef sandwiches 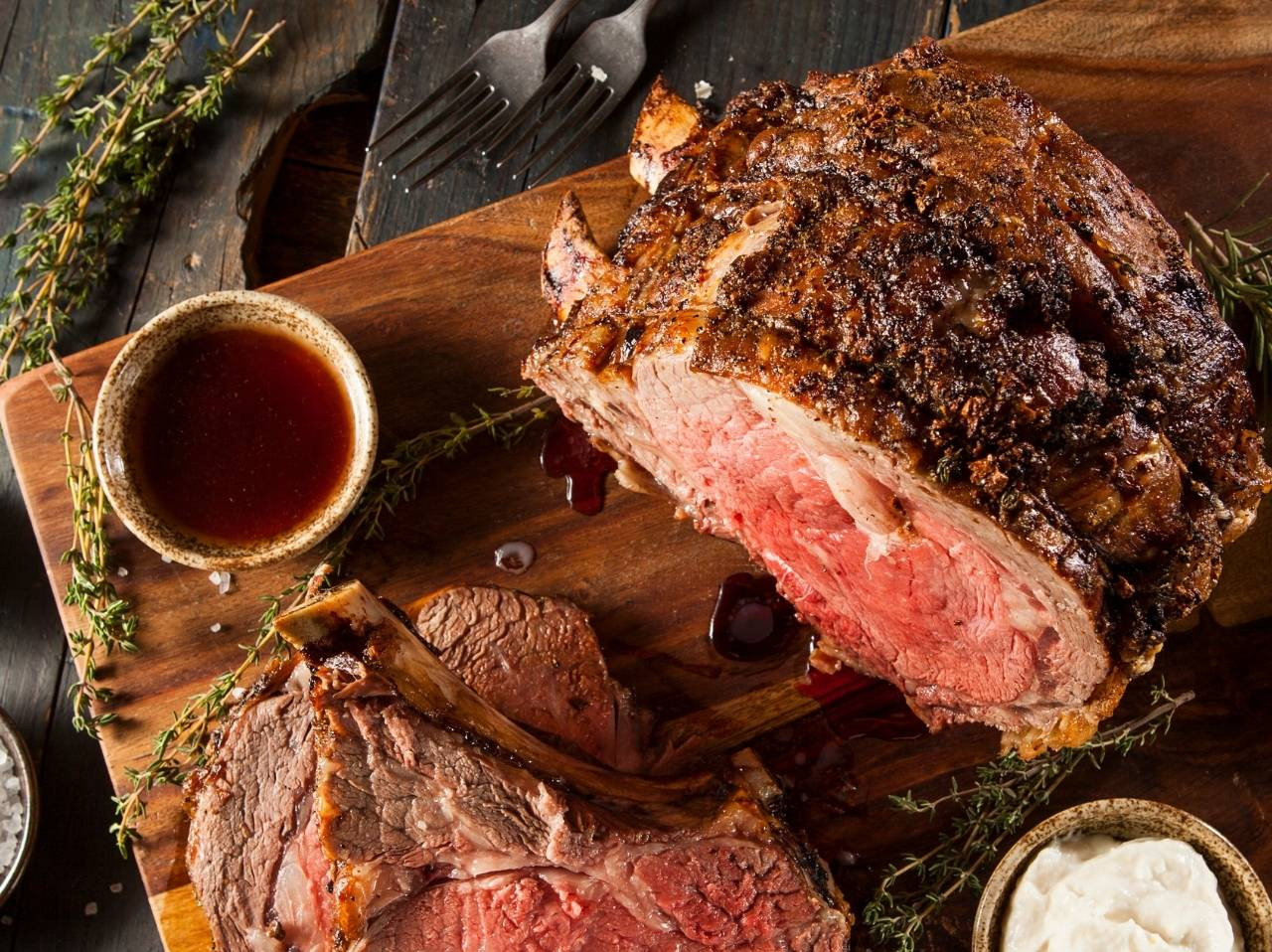 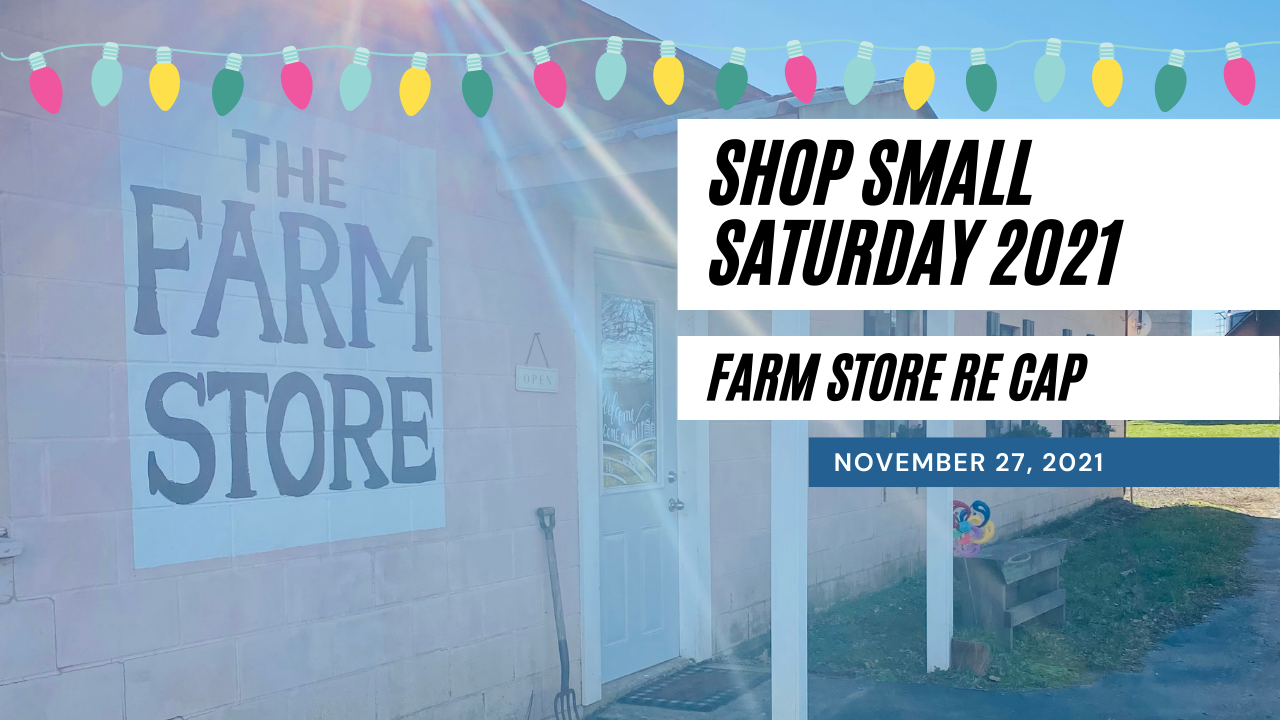 Behind the Scenes of Raising Chickens 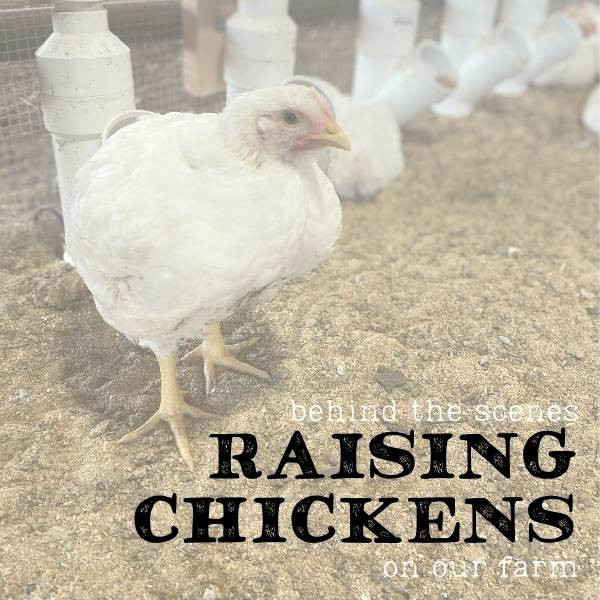