The Fence: The Story Behind Why Blue Silo Beef Began

Can I tell you the story of why Blue Silo Beef started?

It was because of a fence.

Have a herd of cows
Breed cows with a bull (1 bull per 20 cows is the typical ration. Yes, this is important. stick with me.)
Cows give birth to calf (1 calf/year) & raise calf for 6 months.
Calf is weaned from cow.
Male calves are developed into "herd sires", aka mature bulls ready to breed cows. Female calves are put back into the herd or sold to another producer.

You may be wondering why this would be a problem...

Consider this: bulls that age are the equivalent of a 19 year-old college student. That pen of bulls, much like a college frat house.

Now you're starting to see the problem.

These bulls would fight, paw holes, rub on fences and generally do their best to break out if they happened to catch wiff of a female within a 50 ft vicinity of their pen.

One particular side of the cable-fenced pen was taking an especially hard beating, as bulls would stick their heads through to eat grass on the other side or use the cables as a neck scratcher. The fence was broken, the bulls were roaming, the husband was mad.

On top of their destructive ways, we didn't have a strong pool of prospective buyers so they weren't getting sold at the price we wanted.

At the end of the day, we were losing money. This isn’t a hobby farm, it’s a business. The goal is for the ranch to support our family. Something had to change.

So I proposed the knife.

What if we castrate some of our males next year? I asked Ian. We feed those calves to finish and sell beef direct-to-customer. It didn’t take him long to get on board with the idea. He was tired of being the frat house mom.

Beef raised for retail consumption generally comes from 18 month-old castrated males, called steers. A male without testosterone will deposit fat instead of diverting that energy to his reproductive system. Steers are generally more docile, plus we can mix them in a pen with heifers, freeing up pen space.

Making the management decision to "cut" all our males was a win all around.

And so, with a few steers the first year, nearly three years ago, we “tested the market.” Now we castrate all males we raise.

Blue Silo Beef was born from the question: What if? Born from a commitment to make our business profitable to support our family. Born from a desire to serve our neighbors & educate about cattle production.

Choosing to ask "What if" and pivoting from the norm took a healthy dose of courage. Shoot, being a business owner at all takes a "lets-jump-off-this-cliff-and-see-where-we-land" kind of mentality. Thanks for supporting us on this crazy ride!

How to Organize your Freezer 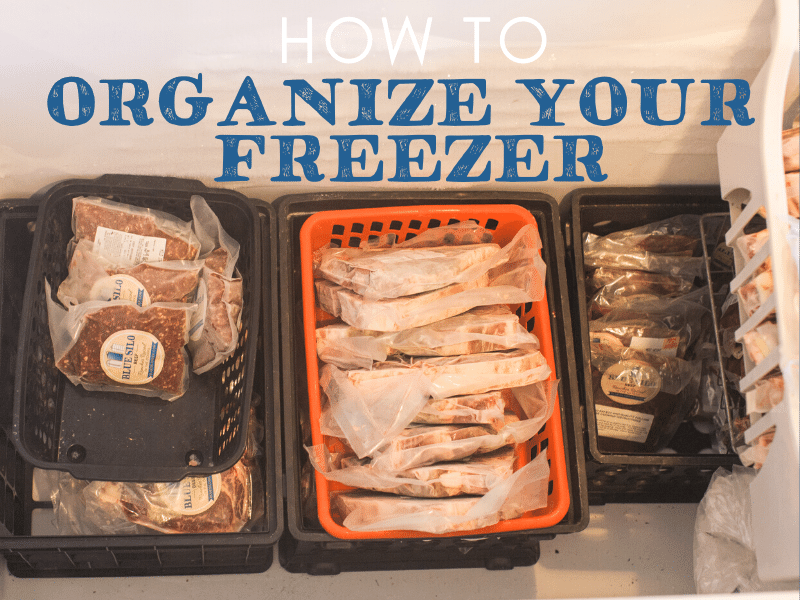 What's on the Label 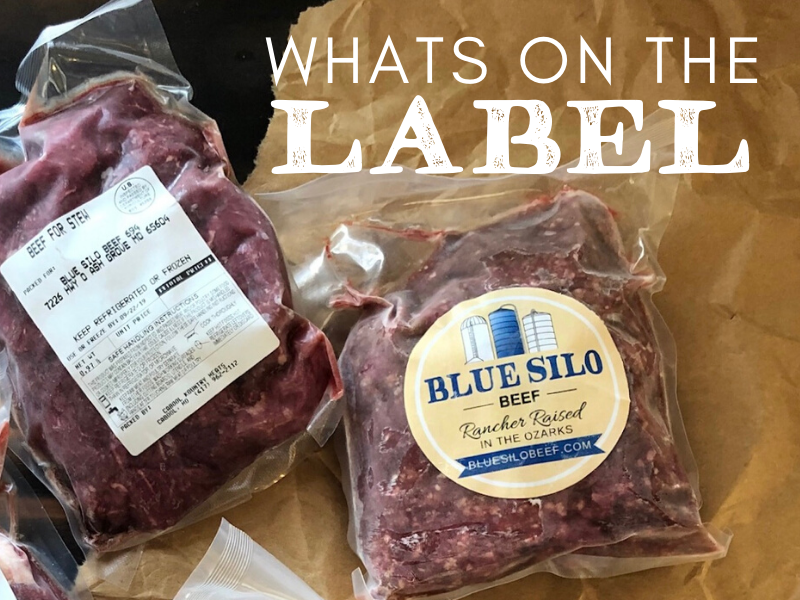 Airing Out the Dirty Laundry 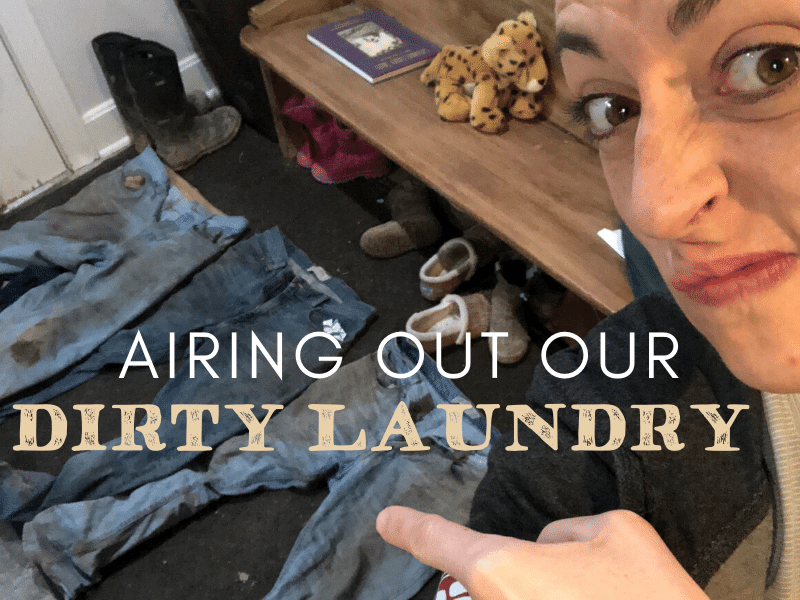